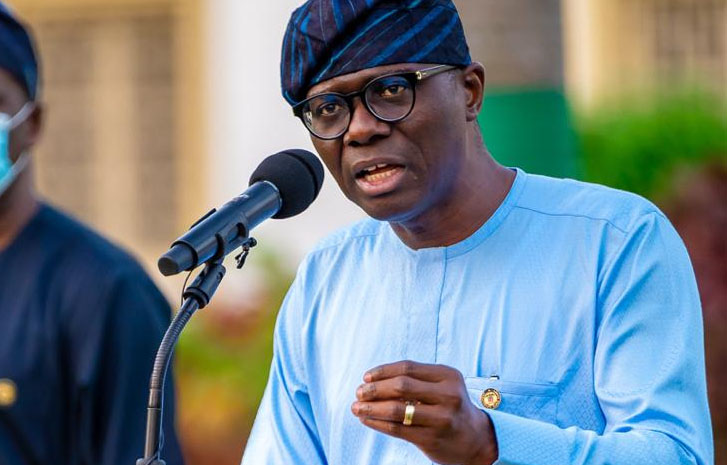 The governor will also feature, as the special guest of honour, while the Acting Consular General of the US Consulate, Lagos, Mr Stephen Ibelli, will be the keynote speaker.

The anniversary webinar, which is the sixth edition of the USGEAA Leadership Empowerment Series, is billed for Friday, September 3, 2021 by 11 am.

The theme of the special virtual meeting is ‘Creating Opportunities for Youth Participation in Social and Economic Activities in Lagos State.’

President of the association, Dr Jude Ememe, said the anniversary webinar was specifically designed ‘to address issues, affecting Nigerian youths, because they represent the strength and future of society.’

‘The youths represent the energy and aspirations of the nation. Therefore it is imperative for leaders at all levels to harness and manage the potentials and resources of young citizens, for the social and economic advancement of the society.’

According to Ememe, an eminent financial consultant, challenges facing youths will continue to attract public and media attention, because they represent over 60 percent of the Nigerian population, with serious implications for Lagos State, as the social and commercial epicentre of the country.

This was contained in a statement issued by Mrs Adeze Ojukwu, the Head of USGEAA Media Committee and Fellow of the prestigious Hubert Humphrey Fellowship.

‘The webinar would provide the opportunity for the governor to share perspectives on programmes and opportunities being provided by the Lagos State Government to promote youth participation in social and economic activities in his administration.’

‘The programme will be moderated by foremost broadcaster and Fellow of International Visitors' Leadership Program(IVLP), Mr. Soni Irabor.’

‘The webinar promises to be highly engaging, stimulating and resourceful, with a wide array of distinguished participants from Nigeria, US and other parts of the world.’

The association, according to Ojukwu, is an umbrella group comprising over 20 programmes, sponsored by the US government to promote educational and cultural co-operation of both countries.

‘The webinar is a public service enlightenment programme, established to boost the social transformation agenda of the association,’ Ojukwu added.